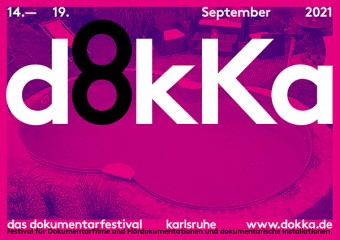 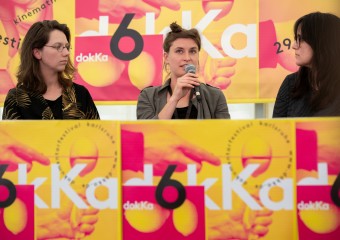 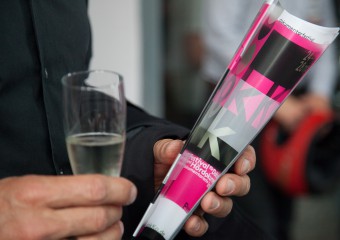 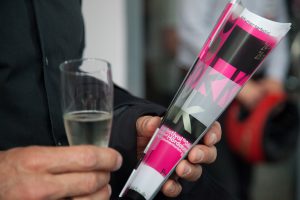 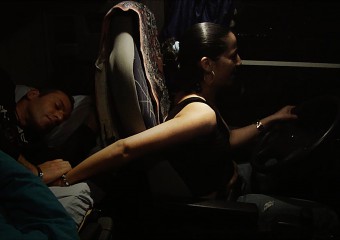 The Weight of Dreams is a video documentary project in progress, set in the context of Europe’s road transport. This project began in 2006 with the Startrucks photo series. Over time, it evolved, changing its focus from a hyper realistic analysis of the container, the truck, to its content, the truck driver, and then to the macro context – a megapolis with variable borders that are defined, in part, by trade fluxes – in which their existence evolves.

As it takes shape, the project becomes an aesthetic research and a multi-layered sociological study, which ranges from geopolitics in contemporary Europe, with its trade flows that constitute the very structure of consumption, to the impact that global consumption has on the lives of those who physically move goods from one place to another. This documentary really aims to reveal stories of life and love that lie hidden in the complexities of such a reality.The protagonists of The Weight of Dreams are truck drivers who spend a great deal of time on the roads of Europe. Aurelio and Latifa, a couple of young drivers, were kind enough to let me travel with them. This allowed me to experience their way of travelling through this contemporary reality, first-hand. Our bonding has enabled me to collect and relate various aspects of their nomadic way of living, made of “non-places”, police checks, stops, and plenty of waiting.