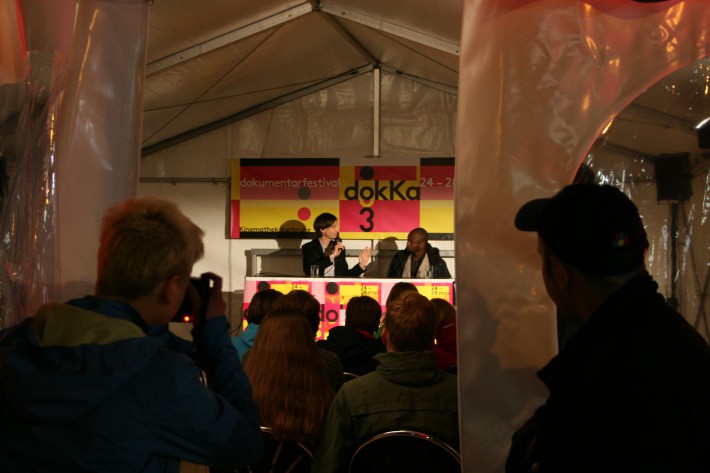 The festival was well attended again. A big surprise was the donation of an anonymous spectator who wanted to add 500 Euro to the dokKa promotion prize. The branch meeting hosted by AG Dok and the short documentary competition of SWR were also a big succes and will be renewed in 2017.