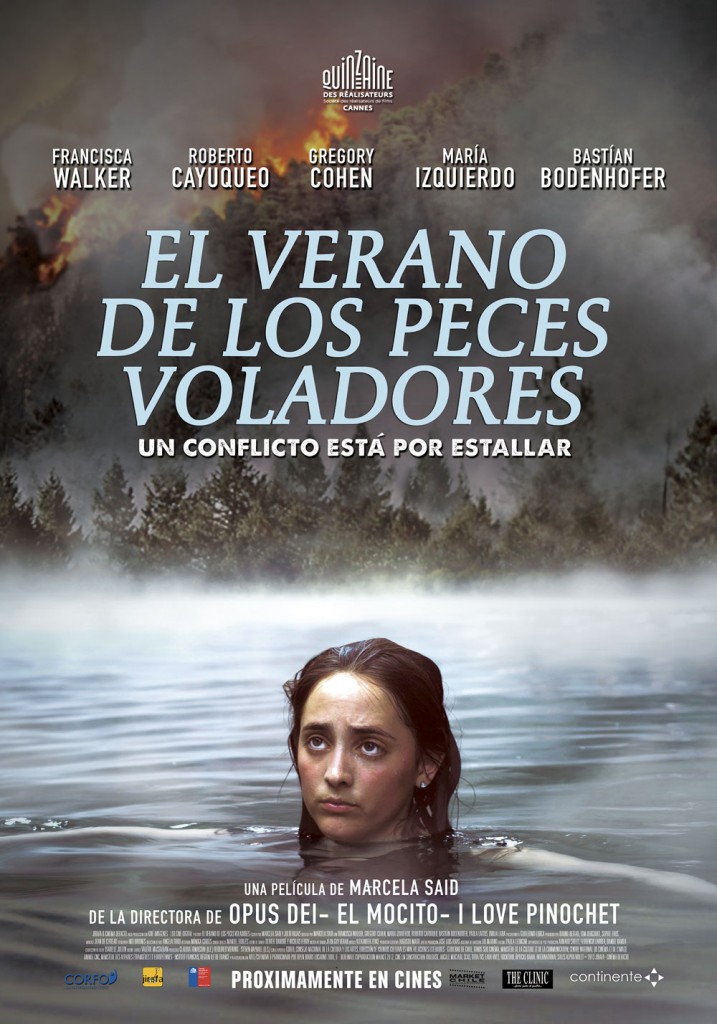 The Chilean female director, Marcela Said, very delicately handles the theme of the storyline based on the long-standing conflict between the native Mapuche and the white land owners of European descent, and very skillfully depicts the drama and emotion in the film in a lifelike reality, which is further complemented by his choice of actors who have no experience in film acting. The overall effect of the film is a blend of both fiction and non-fiction. Apart from making an effort to give the story a graphic touch, the director appears to have tried bringing to light the gross injustice meted out by the rich white settlers to the native South American Mapuche tribesmen.